With the Huawei E5783B-330 LTE Advanced CAT 7 mobile wireless router, Wi-Fi devices can be connected to the internet. Speeds of up to 300 Mbps download and 100 Mbps upload speed can be achieved on the LTE-FDD network. Speeds of up to 43.2 MBps can be achieved on the 3G network.The Huawei E5783B-330 LTE Advanced category 6 mobile hotspot is a fast mobile routers and available at www.mifi-hotspot.nl.

The Huawei E5783 4G LTE mobile hotspot supports up to 31 users. This means that with the E5783B-330 300 Mbps MiFi router you can enjoy fast internet with 31 other friends. The Huawei E5783 300Mbps supports all WiFi devices like the Apple iPad, iPhone, Samsung Galaxy and many more.

The Huawei E5783B-330 comes in a zwart plastic housing and is very compact. The LED indicaton icons show the signal strength, battery status and Wi-Fi mode. The Huawei E5783 comes with a fixed 2400 mAh battery with a 8-hour battery life and a 450-hour standby time. A USB charger is included.

The Huawei E5783B-330 CAT 7 can be configured in two different ways. And this can be done via the Huawei Hilink App that can be installed on a device (Tablet), with the Android or iOS operating system and via the web interface that can be accessed via the browser on your laptop PC. The Huawei Hilink app is user-friendly and the function functions and settings can be performed here. Only the Web interface offers full functionality. Both the app and the web interface allow you to read detailed statistics and data about data usage and the like.

To App store: Huawei HiLink app for E5783 for Apple

The Huawei E5783B 4G LTE MiFi router comes in a sealed box. After receipt, open the device, put the SIM card in the appropriate holder. The E5783B-330 4G LTE mobile hotspot can charge men via the included USB cable. The Huawei E5783-330 4G CAT 7 LTE personal hotspot can configure men with a computer equipped with WiFi or via the completely renewed Huawei Hilink Wifi App. After the 4G LTE Mobile WiFi router has been set up, it can be started up for use within 5 seconds and a powerful mobile network is available. 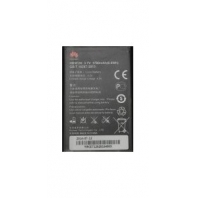 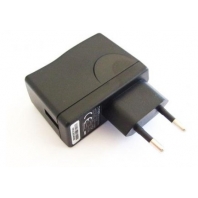 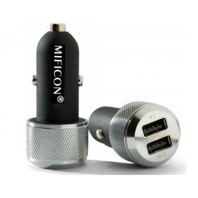